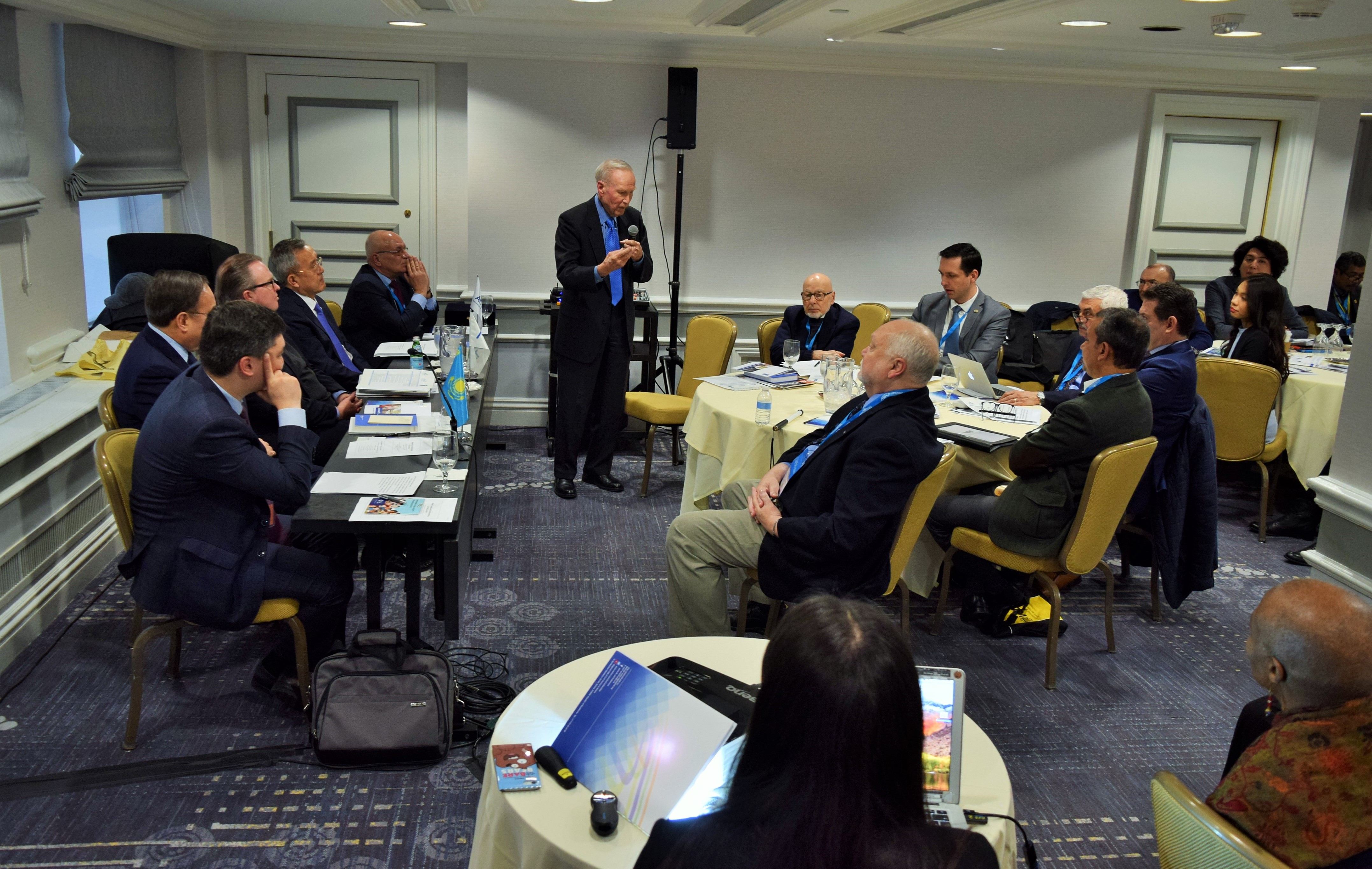 On March 9, in Washington, the Astana Civil Service Hub held a session on “Modern Trends and Challenges of Public Service in Post-Soviet and transition countries” within the annual conference of the American Society for Public Administration (ASPA).

Opening the session, the Ambassador Extraordinary and Plenipotentiary of Kazakhstan to the United States, Yerzhan Kazykhanov, noted that in the years of independence, each country has embarked its own journey of civil service reforms. He stressed that Kazakhstan’s ambitious goal to enter the 30 most developed countries in the world by 2050 can be achieved through good governance, rule of law and knowledge-based economy. 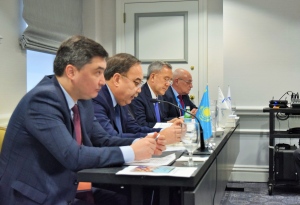 ASPA Executive Director William Shields noted the importance of the partnership with the Astana Civil Service Hub, which involved 40 countries. He stressed the successful partnership with the Hub on development of research publications on public administration issues. Mr. Shields also mentioned the intention of ASPA representatives to participate in the Hub’s annual conference, which, he said, "had become a traditional platform for networking and knowledge sharing on public service issues between experts of different countries."

During the session, the heads of civil service agencies and experts from Afghanistan, Belarus, Kazakhstan, Kyrgyzstan, Moldova, Northern Macedonia, the USA and Ukraine presented a unique experience and achievements of civil service development in their countries and discussed common challenges in this area.

Former Minister of Personnel Management of the Republic of Korea, Professor Pan Suk Kim, identified professionalization of Human Resource agencies as one of the priorities of civil service reforms in the region. “The countries of the region need to improve the recruitment, selection and promotion of civil servants based on the principles of meritocracy. We are ready to share our experience in this area,” he said.

Ms. Ludmila Gajdosova, Executive Director of the Network of Institutes and Schools of Public Administration in Central and Eastern Europe (NISPAcee) stressed the important role of well-educated and prepared professionals in solving common challenges faced by the countries of the region. She mentioned successful collaboration with the Hub and expressed hope for its further development.

All session participants, including the well-known experts in public administration, such as the former director of the US Federal Executive Institute, Dr. Chester Newland, former Chairman of the US Federal Salary Council, Dr. Stephen Condrey, Executive Director of Governance Solutions International (USA) Guido Bertucci, noted the significant role of the Astana Civil Service Hub for experience exchange and partnership strengthening between civil service agencies, public administration schools and experts of different countries. 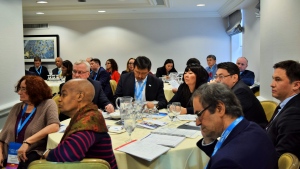 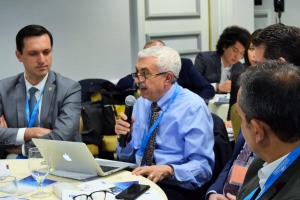