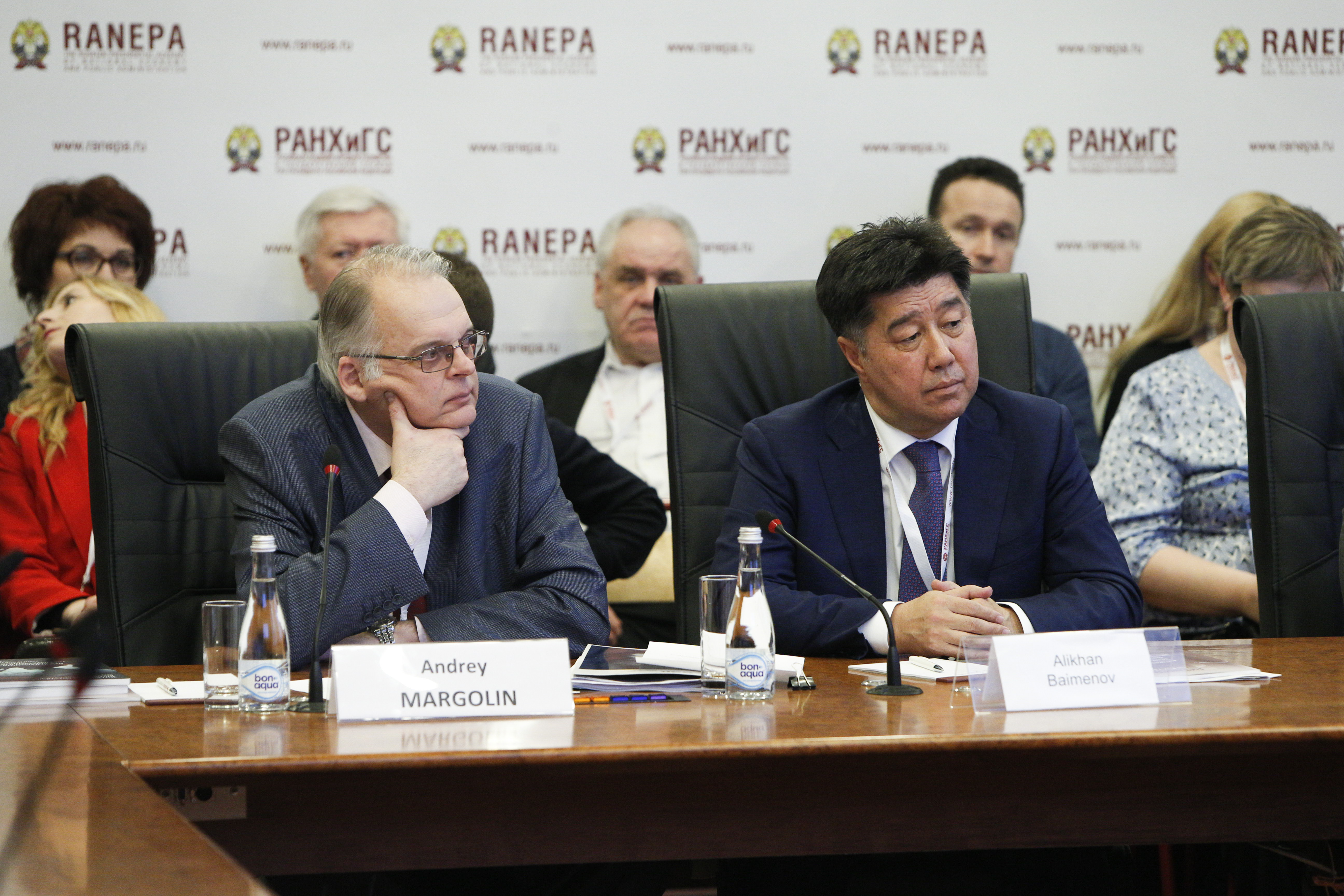 Within the forum the Chairman of the Steering Committee of the Astana Civil Service Hub Alikhan Baimenov moderated the expert discussion “The Network Academy of Public Administration of the CIS countries: from the idea to the implementation of joint projects” dedicated to the issues of enhancing the professional competencies of civil servants in the region.

Opening the session, Alikhan Baimenov noted: “While developing training programmes, along with global trends and country specifics, it is crucial to consider certain regional aspects. Therefore, cooperation in developing curriculum for civil servants’ training is essential for all countries in the region.”

Having highlighted the necessity for joint research in civil service area, Alikhan Baimenov called on the participants to cooperate with the Astana hub and publish research articles in the international journal of civil service reform and practice.

The session participants discussed the possibility of designing joint academic programmes for civil servants in priority areas, and shared experience on staff training for public administration. 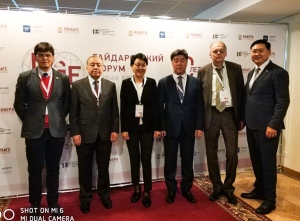