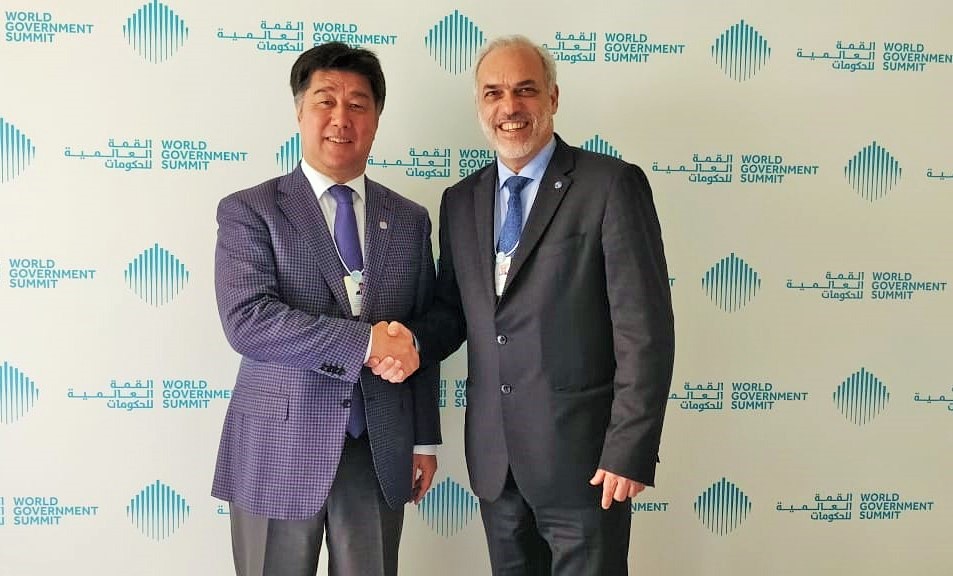 The OECD has proposed the Astana Civil Service Hub to become the founder and participant of the international multilateral platform on civil service issues. The Chairman of the Steering Committee of the Astana Civil Service Hub Alikhan Baimenov met the Head of the OECD Directorate for Public Administration Marcos Bonturi at the seventh World Government Summit in Dubai.

The meeting was also attended by the Head of Civil Service Bureau of Georgia Catherine Kardava, the Former Minister of Personnel Management of the Republic of Korea Dr. Pan Suk Kim, the Head of the Division, Reform of the Public Sector in OECD Edwin Lau, Head of Gender, Justice and Inclusiveness of OEC 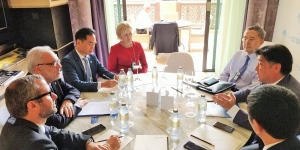 D Directorate for Public Administration Tatyana Teplova, the Deputy Head of Civil Service Bureau of Georgia and the Head of the Astana Civil Service Hub’s Advisory Board Maya Dvalishvili and others.

Marcos Bonturi noted the successful cooperation with the Astana hub since its inception and expressed hope for its further enhancement: “Now that the hub has established partnership with the UAE, an important player in civil service issues, we can develop a triangular cooperation and give more impact internationally”, he said.

The parties discussed the main aspects of cooperation, including arrangement of joint activities and research in priority areas.

Alikhan Baimenov noted that the Astana hub had launched two Alliances of practitioners in accordance with the OECD procedures on one-stop-shop public service delivery and E-government development and plans to launch the third one on civil service reforms. Given the successful experience of joint comparative study with the OECD on strategic human resource management, Alikhan Baimenov proposed to continue conducting research on such topics as motivation and remuneration in government institutions, and civil service reforms best practices in Post-Soviet states. He also noted that the Astana Hub periodically conducts needs assessment surveys to identify the changing priorities of the participating countries.

In addition to the proposed topics, Marcos Bonturi added such priorities as the gender aspect in public sector, the role of good governance for achieving sustainable development goals (SDGs) and the digitization of public services. He also proposed the Astana Hub to become the founding organization of a multilateral platform on civil service issues, which is to be launched by the end of the year with the participation of the leading international organizations, such as UNDP, World Bank, EU and other stakeholders.

In conclusion, Alikhan Baimenov invited the representatives of the OECD to take part in the Hub’s annual conference, as well as panel session within the Astana Economic Forum and present the research findings on gender quality in public administration, SDG issues and other priority areas.

OECD is one of the strategic partners and founders of the Astana Civil Service Hub – a multilateral platform for knowledge and experience exchange with 40 participating countries. 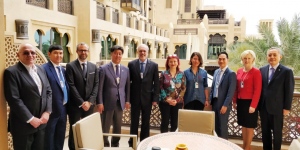